Archives - 403-485-2168
The Archives are open year round
Wednesdays 1:00 p.m. to 5:00 p.m. or when a volunteer is on site
This email address is being protected from spambots. You need JavaScript enabled to view it. 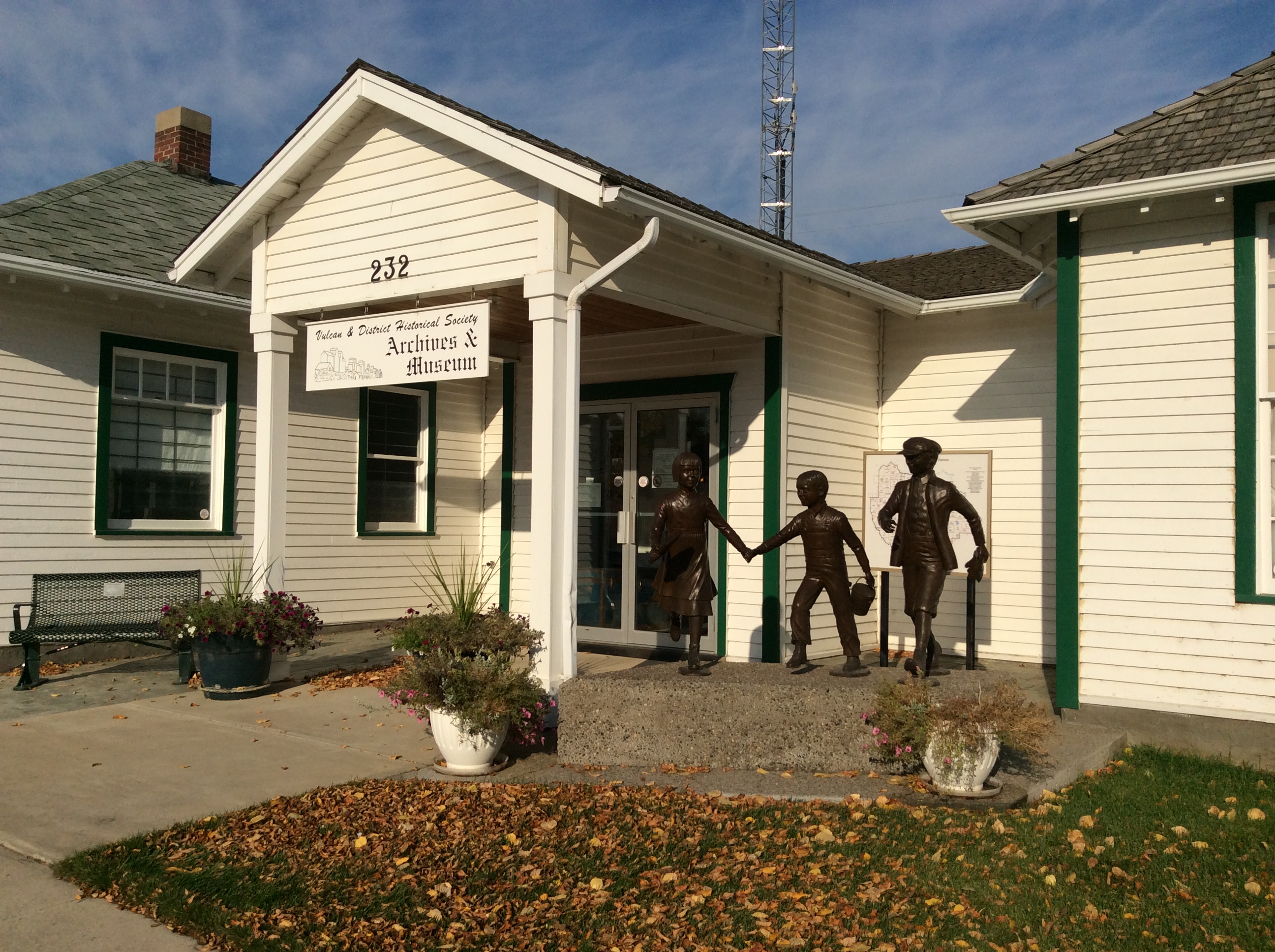 The museum offers a look at Vulcan's past in terms of communication, heritage and medical. Explore the picture gallery featuring the John Ware family. Visit Prospect Slope School to bring back memories of rural education in the 1920's. 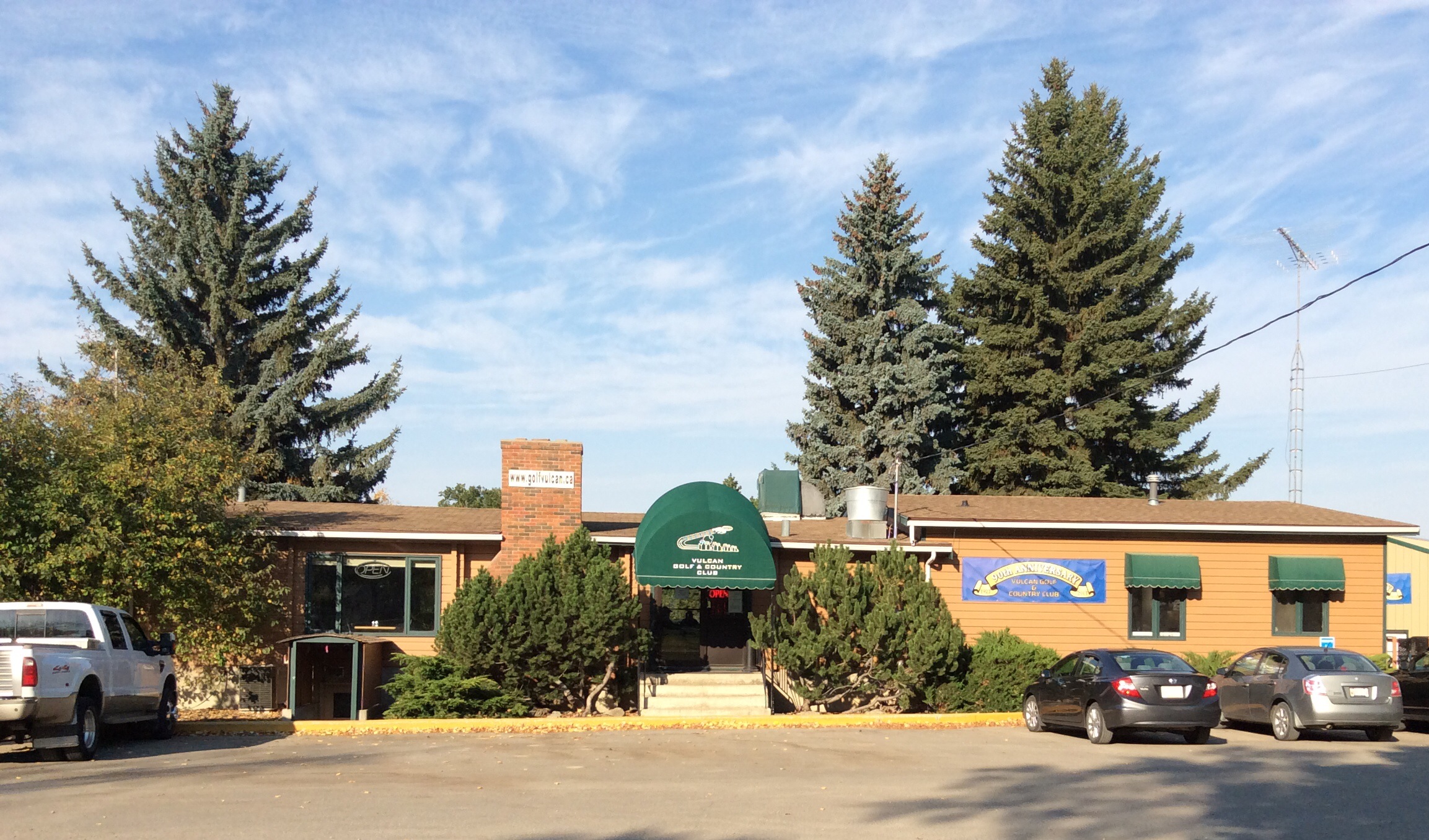 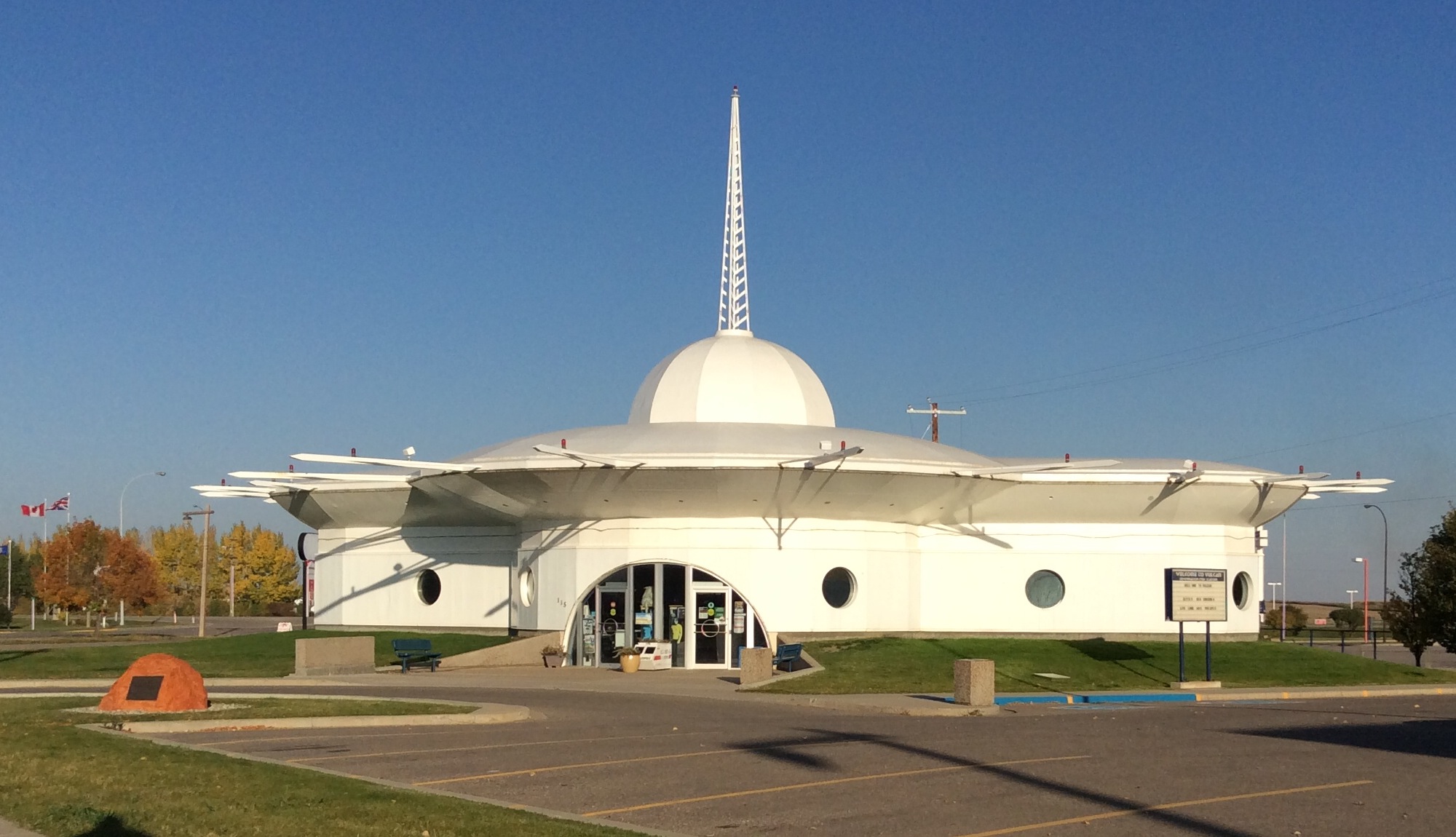 In November, 1995 former Town of Vulcan Administrator brought forward the concept of creating a space themed tourist station to tap into the growing tourist market interested in Space Tourism, Science and Star Trek. The idea quickly grew into a group effort between V.A.S.T. (Vulcan Association for Science and Trek), the Vulcan County Economic Development, Vulcan & District Chamber of Commerce and the Town of Vulcan. The Trek Station's official grand opening was on October 23, 1998. The Station was designed to look like a landed spaceship. Clever landscaping and fibre optic lighting on the soffit of the centre enhance the illusion. Thousands of people from all over this world, and beyond, make the Trek to Vulcan to visit this unique attraction. It's not every day you see a tourist information centre shaped like a spaceship, unless of course you are in Vulcan, Alberta. 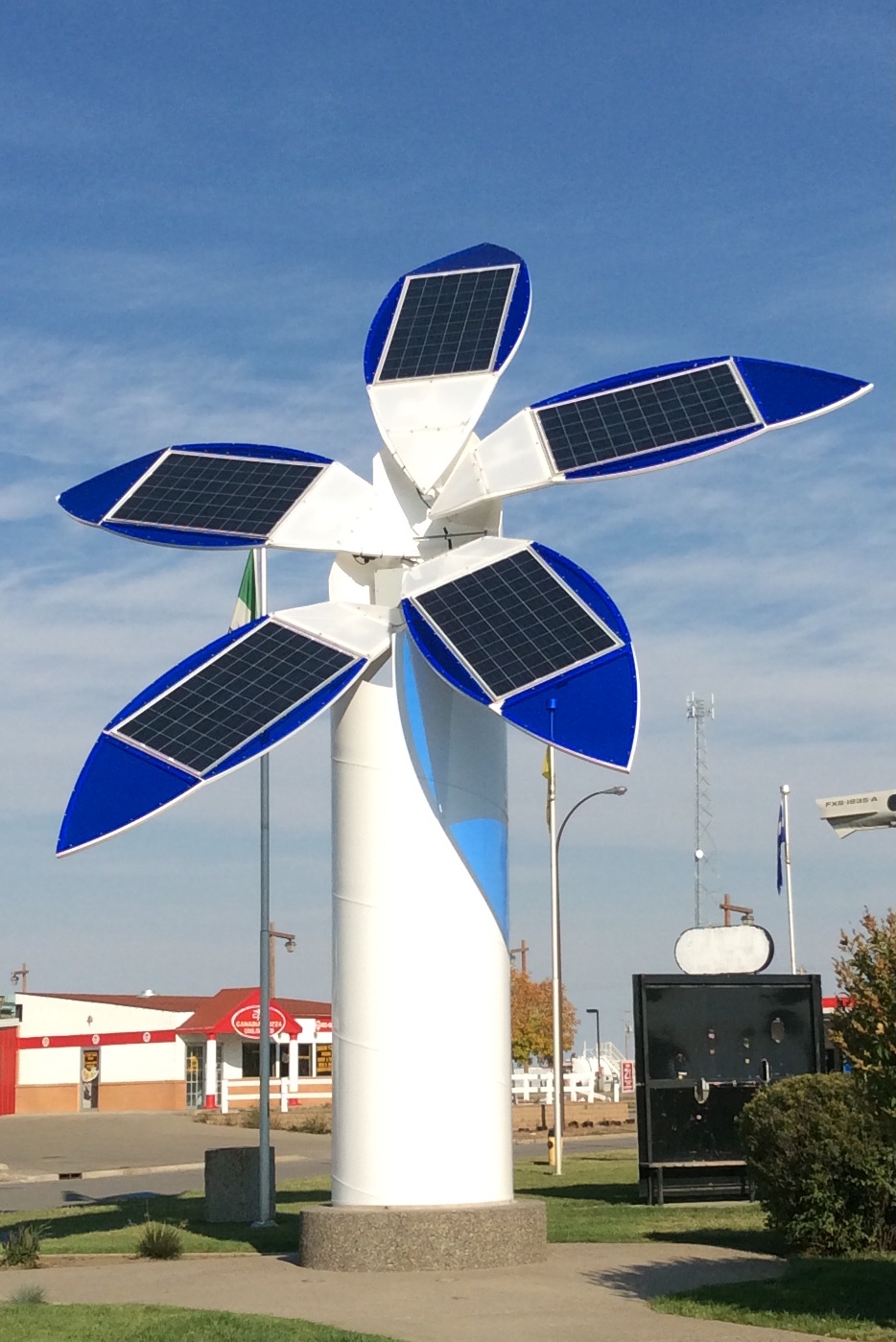 Quick information about the project and its features:

Lighting
150 watts of architectural lighting
The lighting was split into two groups. The first group was to light the center tubular steel structure and give it a futuristic atmosphere. Some have said it looks like a transporter portal from the future.
The second stage of lighting is from the front side of the structure to light up the transparent acrylic leaves and give some color at night to the structure.

The project generates 1075 AC watts through five solar PV modules. The solar PV system has built in monitoring to allow the Town of Vulcan to track its production and also be notified of any possible issues relating to the electrical energy generation sustainability. 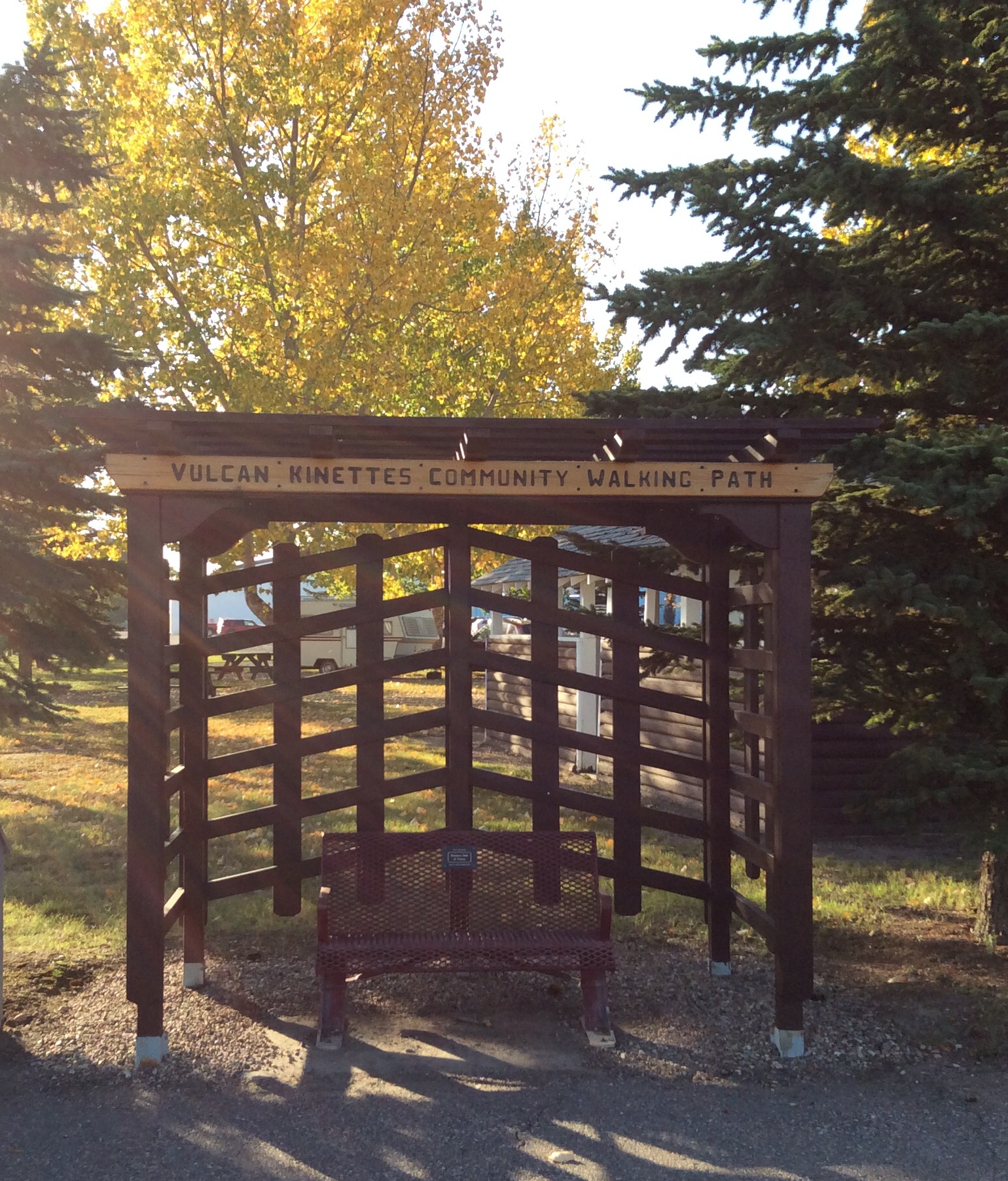 Bell Park is located on the corner of Centre Street and 2nd Avenue South showcasing the Town Bell. The bell originated in 1914 when the Town of Vulcan built a new fire hall and stable. In 1919 a Curfew Ordinance was put in place. The bell was rang in the evening when the curfew started. Also situated in the park is the bronze bust of Spock and Leonard Nimoys hand print to commemorate Spocks (Leonard Nimoy) historic visit to Vulcan April 23, 2010. 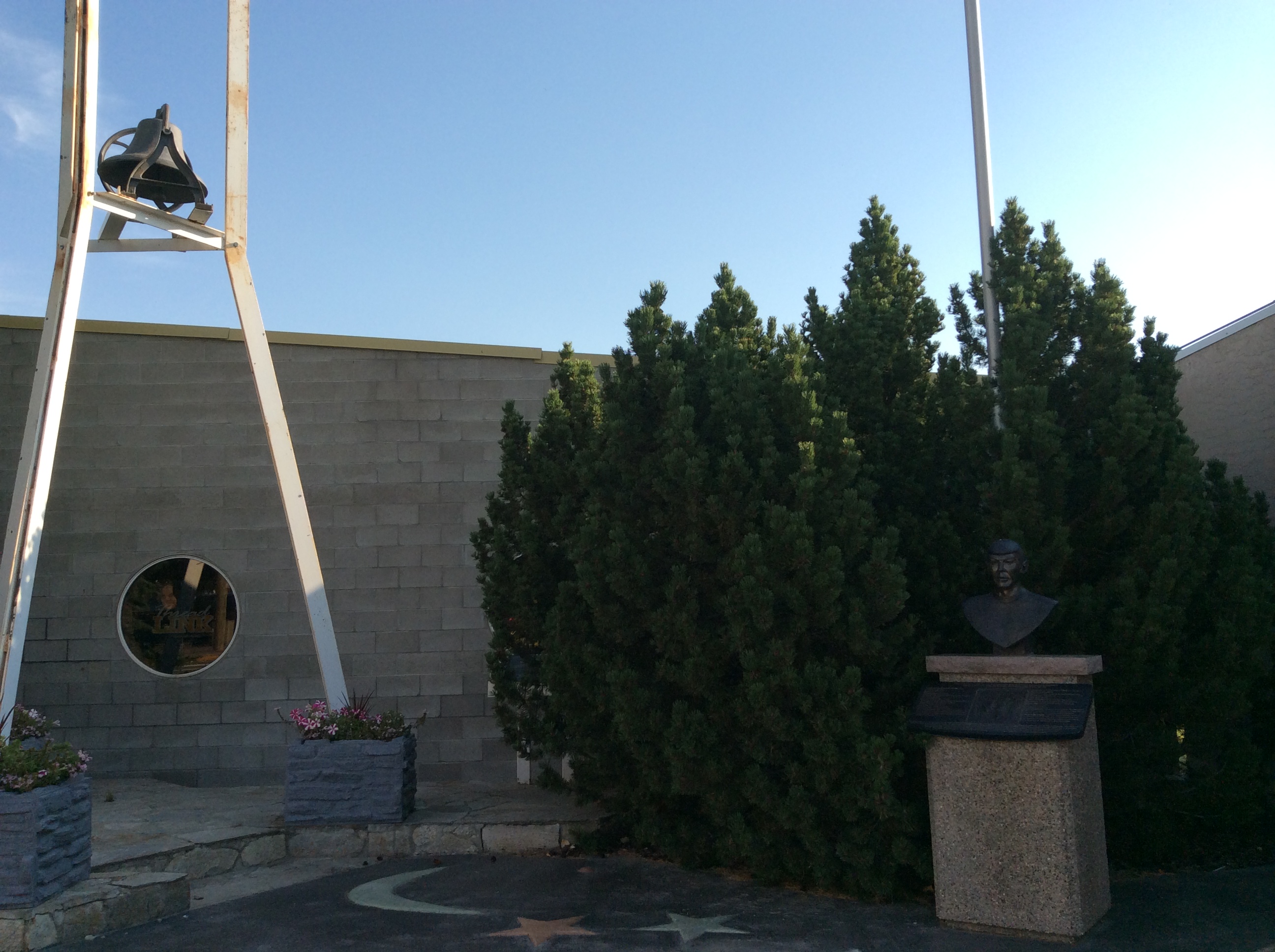 The Vulcan Star ship FX6-1995-A, a replica of the original Star ship Enterprise was officially unveiled on June 10, 1995. The star ship was named after the Vulcan airport identifier "FX6" from the Canadian Flight Supplement. The 1995 stands for the year it was created, an "A" signifies the first project launched in pursuit of the Science and Trek theme throughout the country. 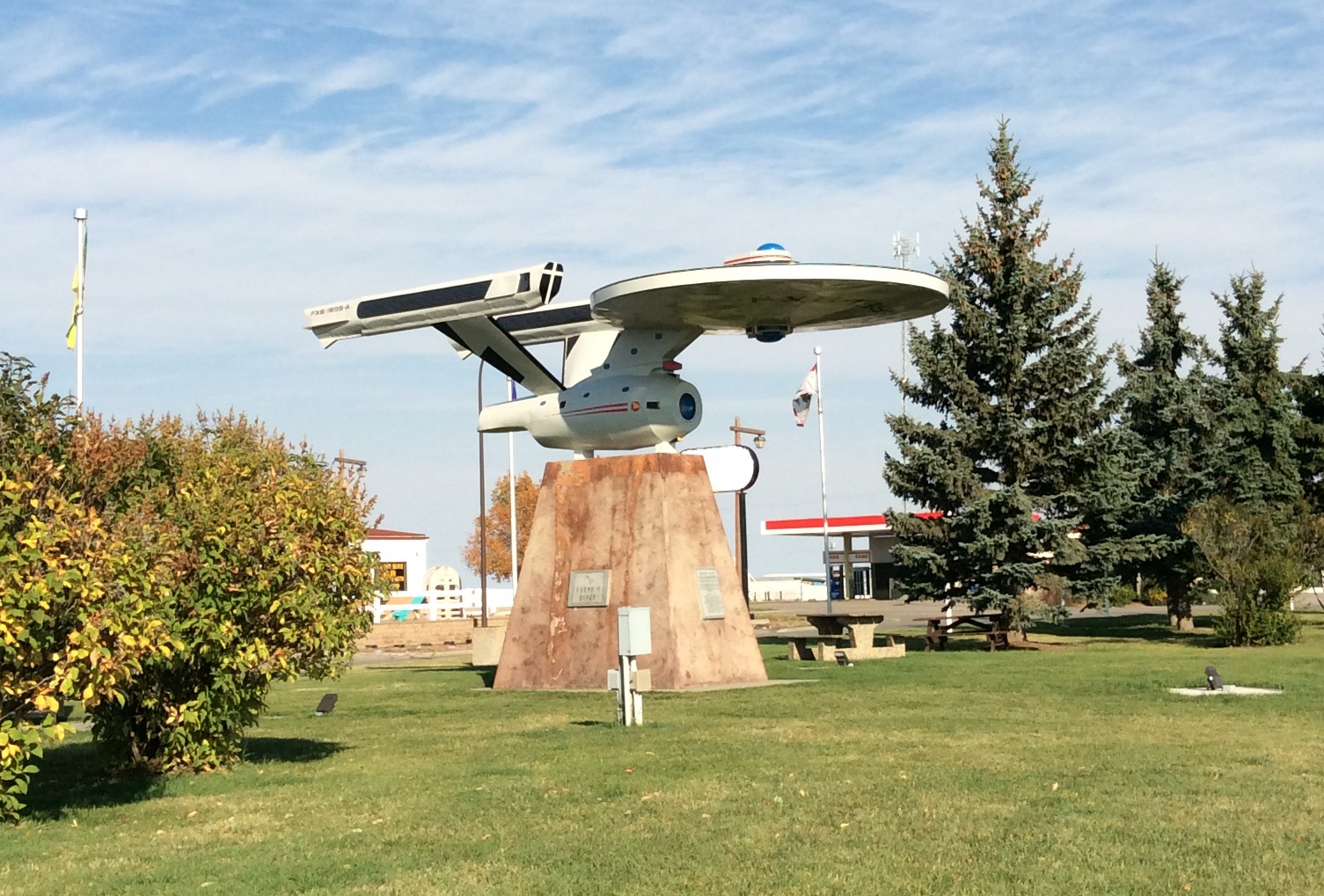